Clarity and Confusion: Week One of the 41st Federal Election in Canada... 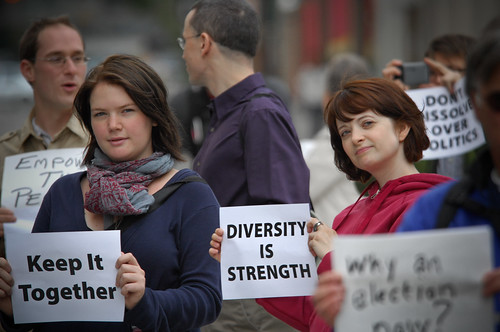 For 9 days last month, I traveled Canada and talked to many young Canadians about voting, politics, and government.

I went to Whitehorse, Toronto, Sioux Lookout, and Moncton. I also hosted a dialogue in Kamloops, my own community. I am so thankful to have had these incredible conversations before the start of our current federal election campaign. They have anchored my thinking and provided me with some personal clarity as to the issues I feel are most important in the election.

There's a quick couple of things that strike me about the first week of the election: