Some Thoughts on the 2020 BC Provincial Election... 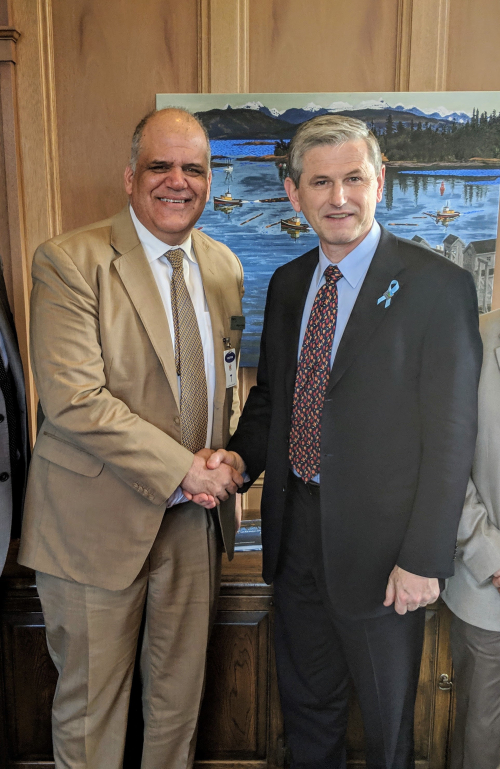 I don’t want to ask you to support any particular candidate or party. And I don’t think its a good idea either to share who I am leaning toward voting for. I did want to share some overall thoughts about the upcoming BC provincial election. I hope this would perhaps be helpful to some.

In the past several years, I have had the good fortune of meeting and working with MLAs from all parties represented in the legislature. I have spent time the major party leaders.

First, I want to say how much I respect and appreciate the quality of individuals who are MLAs in the province. I have the same feeling about the candidates I know who are not an MLA currently.

As I have shared with many provincial colleagues, I think the system within which they work is broken. It feels to me like you have to sell a part of your soul and give up a lot of your empathy to become an MLA. In this election, as per normal, the hard hearts and the closed minds are taking centre stage. And collaborative policy making, based on the overall best interests of British Columbians, can be lost. 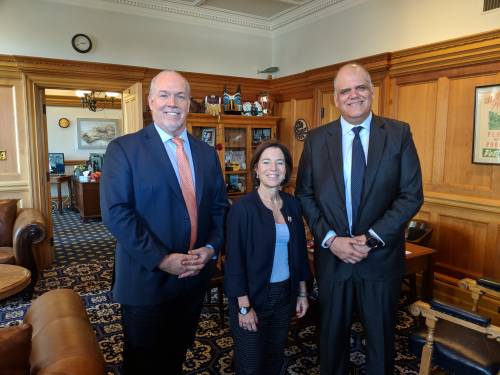 I really feel like this latest NDP minority government was a huge win for British Columbians. Premier Horgan and his cabinet were responsive and engaged authentically. The Green Party caucus helped to round out and broaden appeal of different initiatives and policies. And, although I wish there was more collaborative work between the NDP and the Liberals, the Liberals had some good successes in the minority legislature.

The success of the minority government and my desires for all hands continuing to be on deck during the pandemic contributed to my annoyance and surprise that the government called an election. We now have one elected official who is retiring, Carole James, as a caretaker "Minister of Everything" until a new government is sworn in. The NDP’s argument for calling this election essentially is that the government needs a stronger mandate to take strong action to help citizens during and after the pandemic. They are asking for a majority government.

NDP leader John Horgan is a strong leader with a friendly, heart on his sleeve type of demeanour. Yes, I don’t agree with his contention that the Green Party was becoming an unreliable partner. I do appreciate greatly many things he and his government have done for the province. They have accomplished a lot in a a little over three years. He was so wise to let Dr Henry be the guide and the face of BC pandemic response. He is an able campaigner and hopefully will lead with his plans for another mandate.

BC Liberal Leader Andrew Wilkinson is also a strong leader with many years of government experience. He is making the case that the election was unnecessary and also talking about how he will serve all British Columbians as we live through and recover from the pandemic. Andrew is not the most at ease campaigner or speaker. I’ve had the opportunity to sit at a table with him a few times. He seems much more comfortable around a table talking policy. He has struck me as very intelligent and often quite nimble in his thinking. 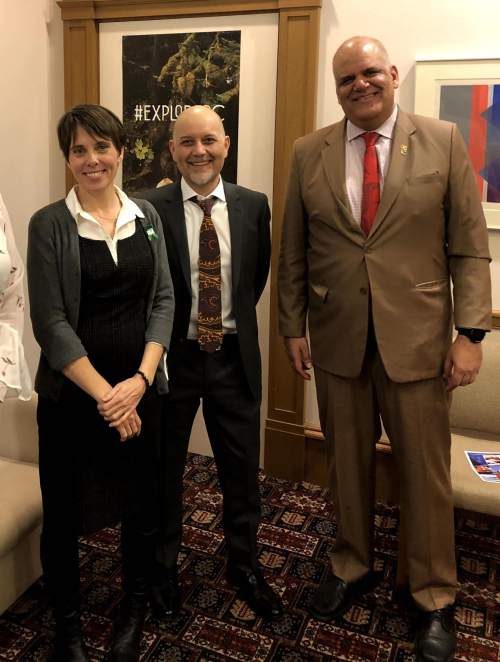 Newly elected Green Leader Sonia Furstenau is relatively new to provincial politics but brings a wealth of her experience from her MLA experience thus far. The Green caucus, which has now shrunk from three to two with the departure of Andrew Weaver, was looped into so many different projects and initiatives in the minority legislature. Sonia has been able, thus far in the campaign, to articulate the views and plans of the BC Greens so well thus far in the election. I also wonder if there is a “Bonnie Henry effect” that could help Sonia attract votes. British Columbians have seen the steady, calm hand of a great female leader and that might make us more open to more female leadership. On the flip side, will the Greens have the resources to get their message out?

I don't think I've met the BC Conservative's leader, Trevor Bolin, and the party is struggling to get a lot of provincial coverage of their campaign. He is a long time Fort St John city councillor so that's strong experience. I think a lot of the more moderate BC Conservative views might have been subsumed into the BC Liberal policies but that's just an assumption on my part. I will try to learn more in the next weeks.